Raspberry Pi's are back in stock

Theeeyyy'rree baaaacckk.
I've just got a small shipment of PI3B+ and Pi4B 2G in. These will go out fast. There is a limit of 1 per person per week due to the massive shortage of Pi's worldwide. The price has gone up a bit due to my increased cost.
There will be some more trickling in over the next few weeks. 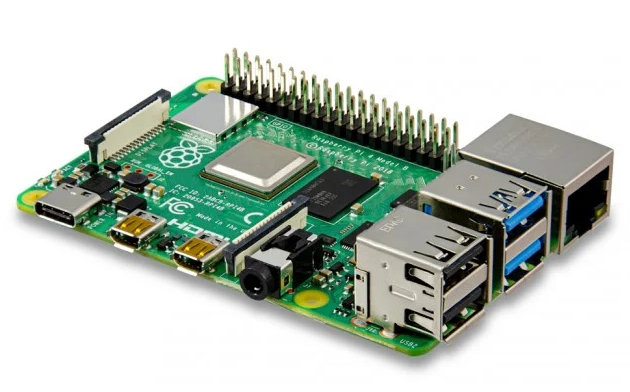 @AAH Any chance of opening presales on the upcoming batches? I would like to order a Pi4B 2G if possible.
This lot sold out before I'd even seen your notification on FB

The next shipment of Raspberry Pi 3B+ and 4B 2G has arrived and is now going out the door. I also have stock of BBB's and BBG's.
T

Thanks Alan. Just got my order in

There's a few Raspberry Pi 4 2G still in stock. I have a number of 3B+ but they will be kitted up to go out with the new rPi-PX16 when I get it tested and released. Still stock of BBB's, BBG's, fuse boards, rPi-28D+, rPi-MFC, HE123Mk2 and soooooooo much more.

Fueled by Christmas - Inspired by You!

Hi Alan. Do you have any colour cards for rasberry Pi for controlling P5 panels?

Hi Dez
Not sure what you mean by the colour cards but the rPi-P10 plugs onto a Pi to control P10's and P5's. The types it can control is limited but the more common ones it can. If it was only a few panels and you wanted some interactivity then the rPi-MFC has user inputs, 1 panel output, 1 pixel output and 1 dmx output.

Fueled by Christmas - Inspired by You!

Ok so what does that mean “some interactivity”? I want to make a P5 tune to panel and I have a rasberry Pi so I was going to use that. Just need a cape or whatever it’s called

Dez said:
Ok so what does that mean “some interactivity”? I want to make a P5 tune to panel and I have a rasberry Pi so I was going to use that. Just need a cape or whatever it’s called
Click to expand...

The rpi-mfc has 3 user inputs that could be driven off some sort of sensor to flash when a person/car is detected. Or you could use it with a button to change colours or change the message that is displayed. The rpi-mfc also has an oled display and FPP navigation buttons so that you can do a lot of stuff without any connection to the pi at all.
You must log in or register to reply here.
Share:
Facebook Twitter Reddit Pinterest WhatsApp Email Share Link
Top